We wanted to make a place where people could co-create content in the form of lists. Patforms like Pinterest and Squidoo by Seth Godin were upcoming. We focussed on content that was useful instead of trendy and that was evergreen. Subjects like home and work, finance, health and cars were our main categories.

The business idea was to serve relevant ads next to the content by using Google AdSense and to show related lists so that people would keep on browsing and co-creating more and more content. We developed a revenue sharing program called ShareZis to give creators of content incentives to make more lists and better content. KaChing!

We developed personas, user stories, wireframes and simple prototypes and tested those with people that we thought would be interested in this kind of platform. We did cognitive walkthroughs and held user interviews (using think aloud protocol) and tested our prototypes by using online tools like https://fivesecondtest.com/ We discovered that people prefer visual lists that they can browse through quickly and when we received positive feedback we both pitched in money and time and hired a company to develop the platform.

We were accepted to the incubator YES!DELFT to help us find possible early investors and share experiences with other startups. We hired a developer (who later went to work for Google in Mountain View after an offer he couldn’t refuse) to write algorithms to show related lists.

After more than a year we decided to kill the project. It proved to be quite hard to have really relevant ads showing next to our content and we could not find enough users to write large quantities of useful content. Also European early investors were not eager at that time to invest in online ad driven business models. We learned a ton! And had a lot of fun in the process. 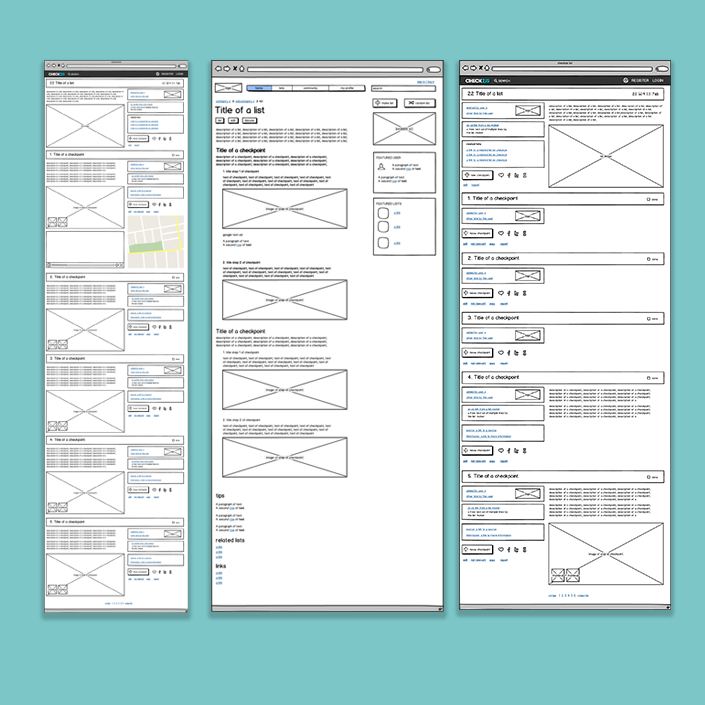 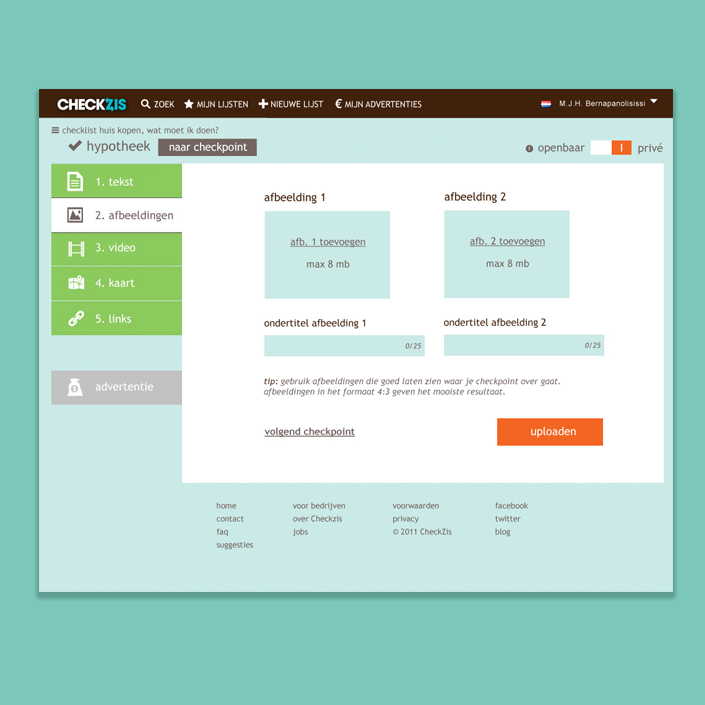 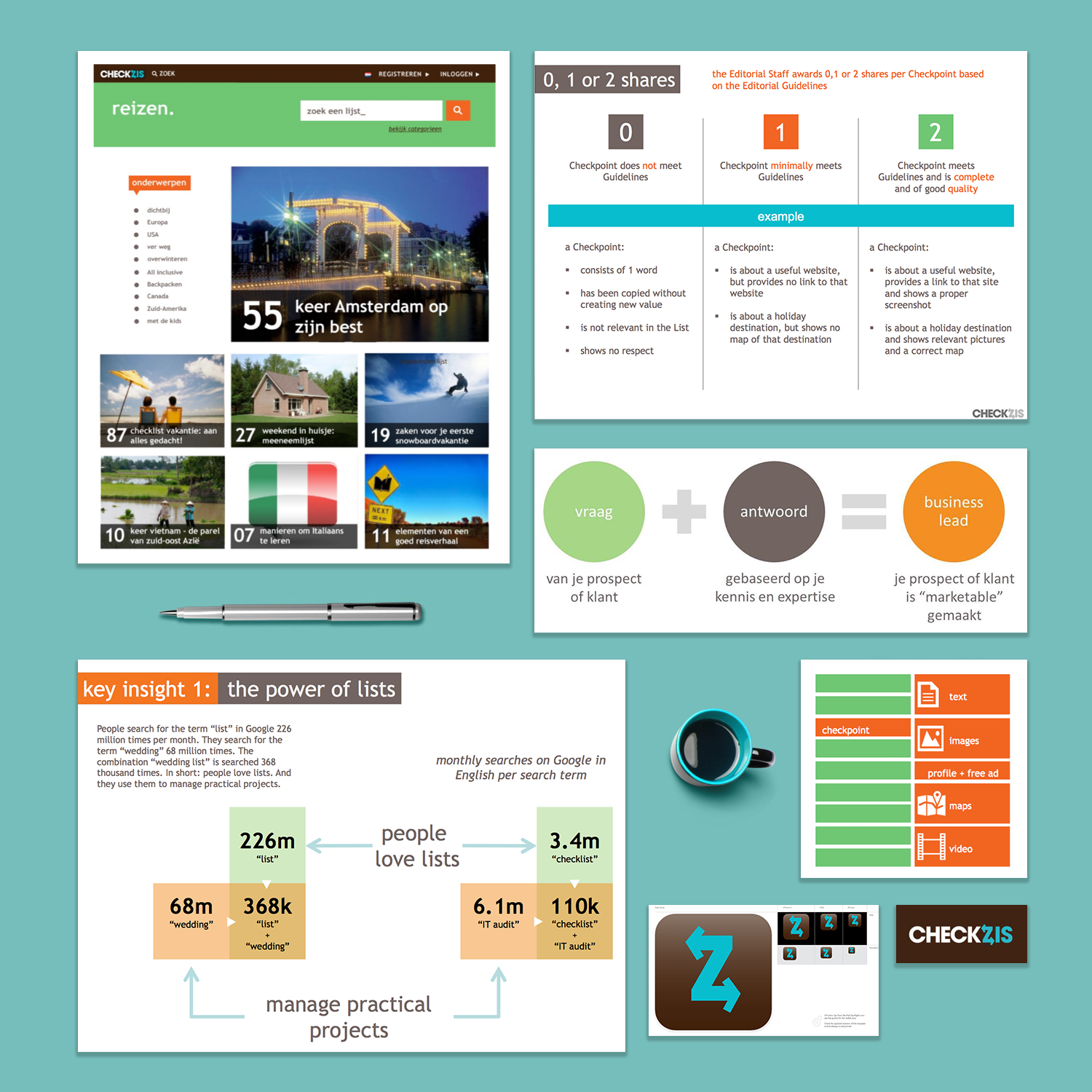 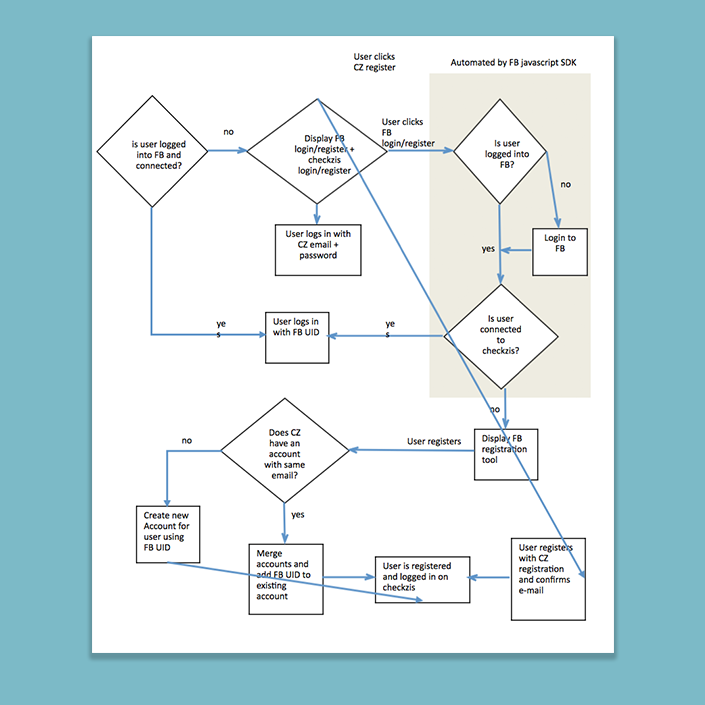 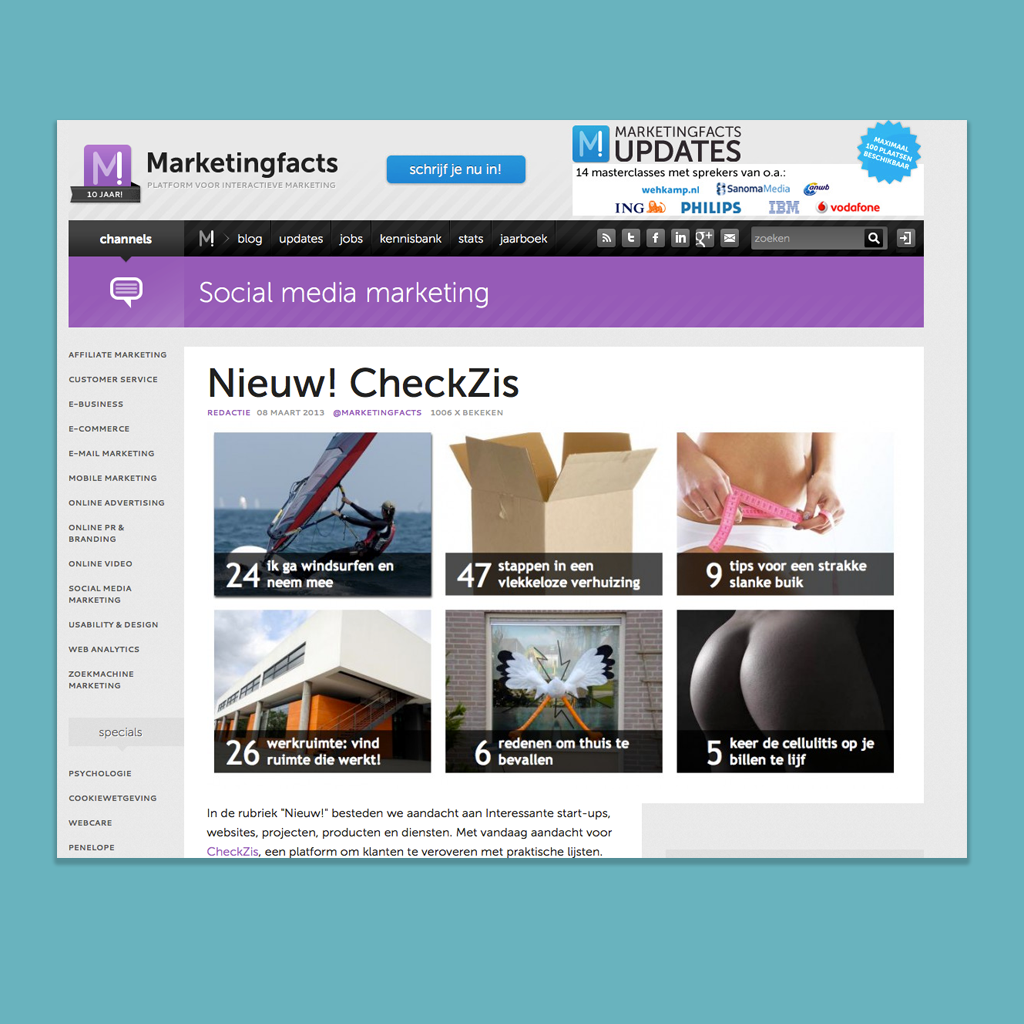 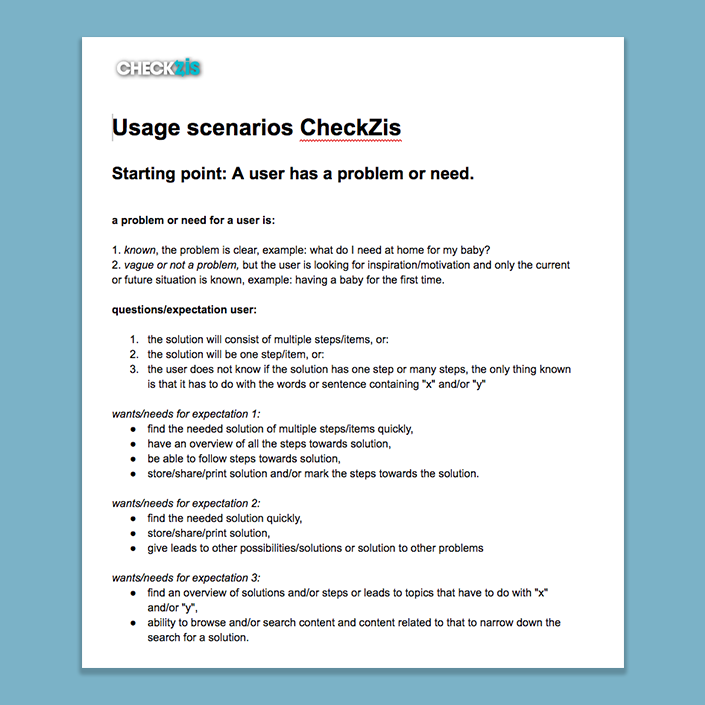