Grackle is a set of educational games to learn English. Children from 6 years until 12 years old learn to read, type and listen to English. Grackle will teach children how to use a computer and how to search the web by themselves.

Children in developing countries have no access to good learning materials and teachers. The rate of children going to primary school is low and when they do they often drop out of school early. Children in rural areas do not have access to internet and if they do there is no material available in their own language.

Thijs (Mike) Chanowski asked me to join him and to think of ways to solve this problem using modern technology. We went to tribal villages in rural India (8 hours by jeep on bumpy roads) to see how children would respond when we put a laptop in front of them. This worked surprisingly well. Although they could not communicate with us as they only spoke their tribal dialect they could use and understand the laptop within minutes. We left the laptop there and when we came back they were poking around in system settings and playing games.

We returned to the Netherlands and had brainstorming session with educators and researchers to define a curriculum. I assembled a team and we started concepting game-based learning methods an tested those with children in the Netherlands. We made prototypes, went back to India and tested these and learned a lot. I hired an architect, more developers and animators and we started making games while receiving continuous feedback from NGO’s in the field. We tested the learning results of the games using qualitative research using control groups to check the outcomes and were inspired by the positive results.

We created a suite of serious games. 166 games, videos and activities to teach children of the age of 6-12 years old the basics of the English language.  It features a chatbot, offline wikipedia for children, green screen movies, typing courses, and a backed to administer users and view statistics. We customised a linux distribution and built kiosks in the tribal villages with solar panels for the children to be able to play the games whenever they wanted. We set up a collaboration with many NGO’s and hooked up with Sugata Mitra’s Hole in the Wall organisation to spread our games. It is now being used by 15.000 children in India who are learning English by playing games. See the video below. 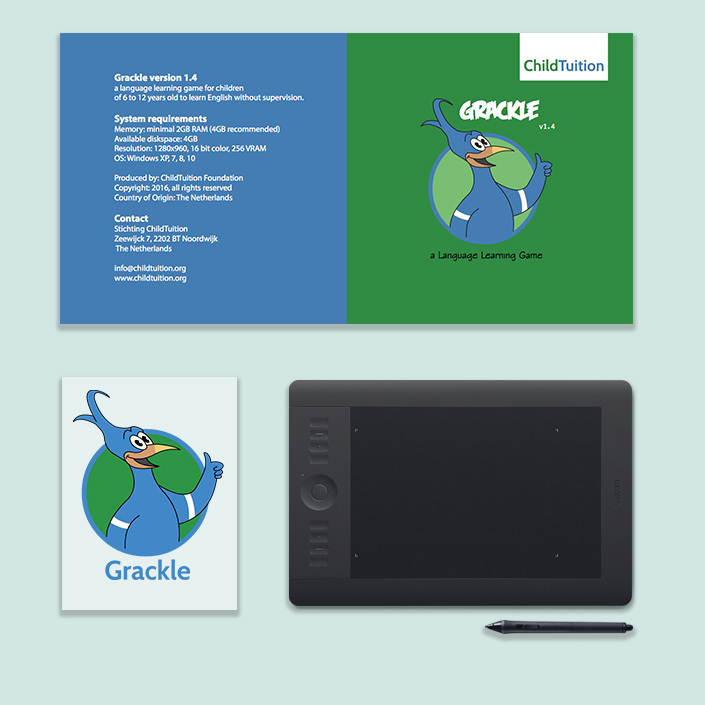 Tribal children that are
part of a group of test users 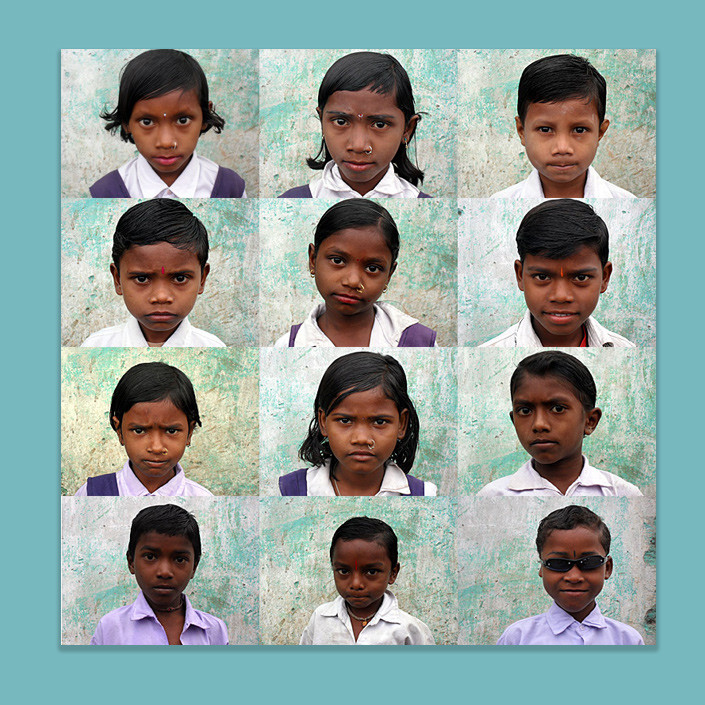 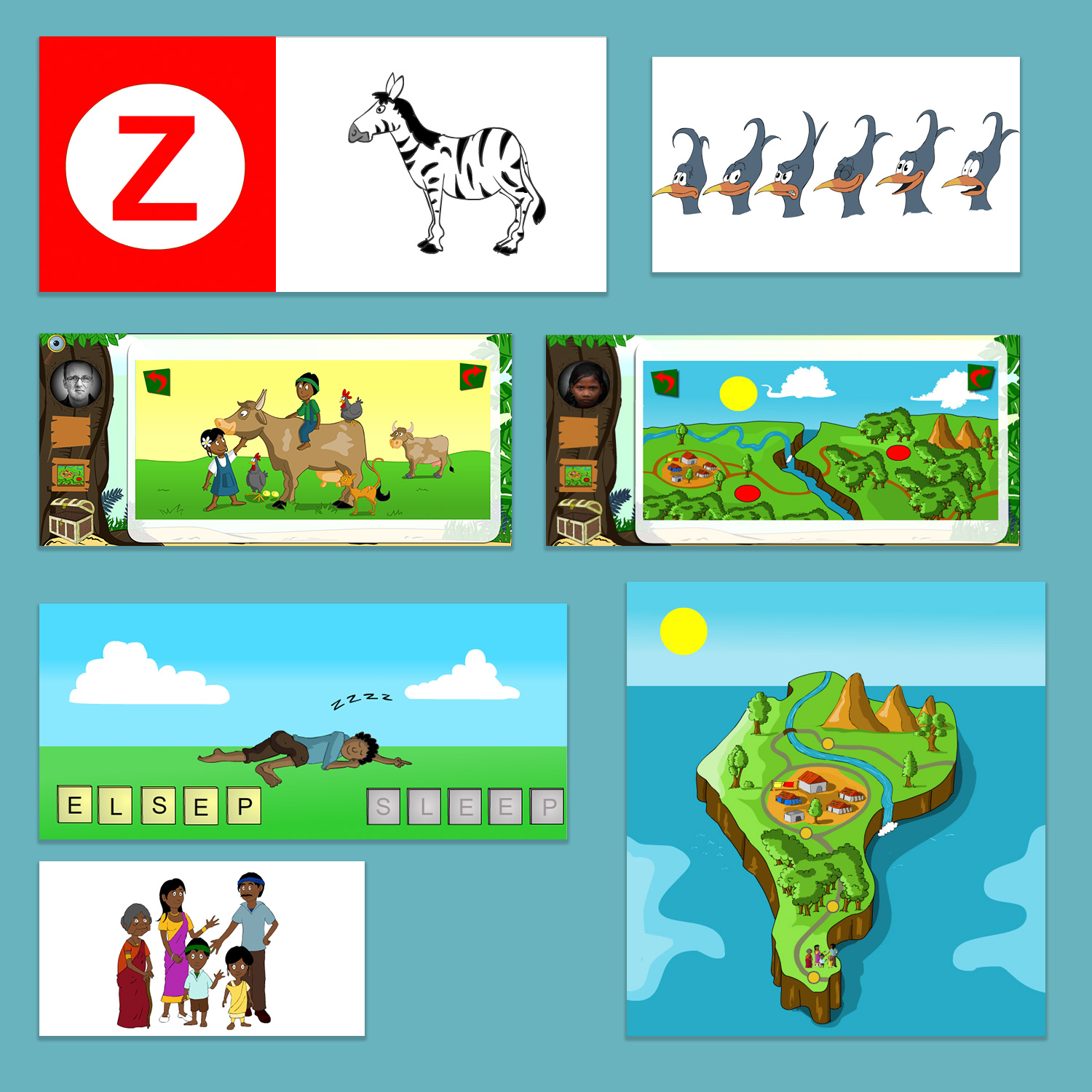 A selection of wireframes
and user flows 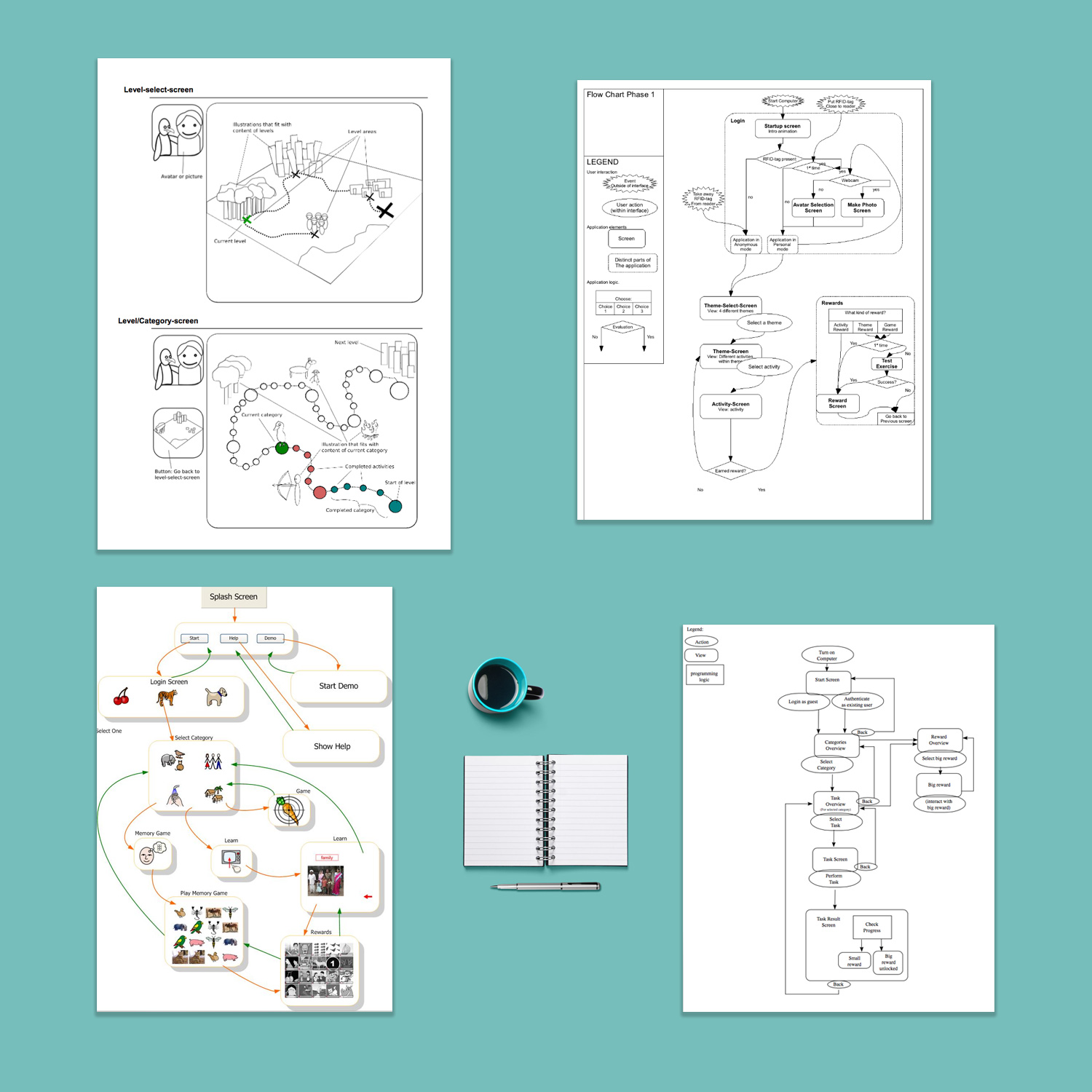 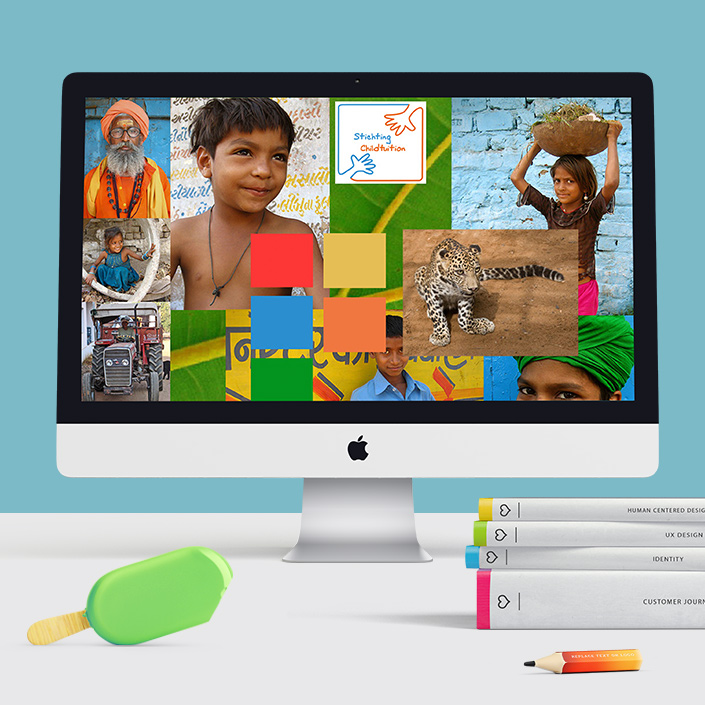